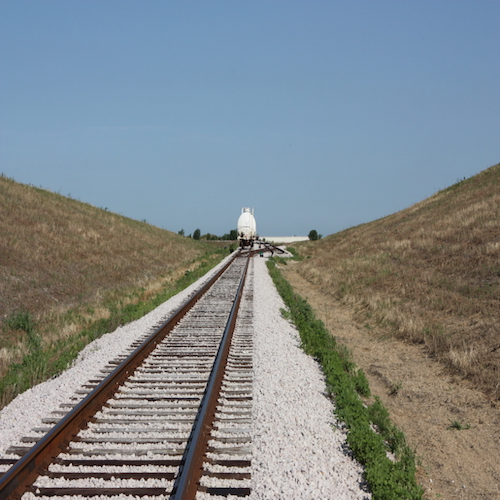 Project Description: The City of Temple Tax Increment Reinvestment Zone (TIRZ) continues to prove itself as an extremely powerful tool in developing the economic base for the City. During the life of the Zone, the TIRZ has funded development projects that have attracted business growth in heavy industrial, manufacturing, distribution, advanced medical technology and bioscience, rail and others. To continue the success of the TRZ, the future development must be carefully planned and considered.

The purpose of this master planning was to:

The process utilized to achieve these goals included evaluation of current progress in the TIRZ and future impacts that will continue the economic development and growth that the TIRZ has established. The review included all of the aspects identified above.

The information gained during the stakeholder’s presentations was received and incorporated in the master plan to coincide with the growth plans of our community partners.

KPA has served as the TIRZ’s Program Manager since the late 1990’s. KPA has provided Final Design and Construction Administration Services on all of the TIRZ’s infrastructure improvement projects since this time which has accounted for more than $100 million in roadways, bioscience parks, trails, rail parks and water and wastewater utilities.