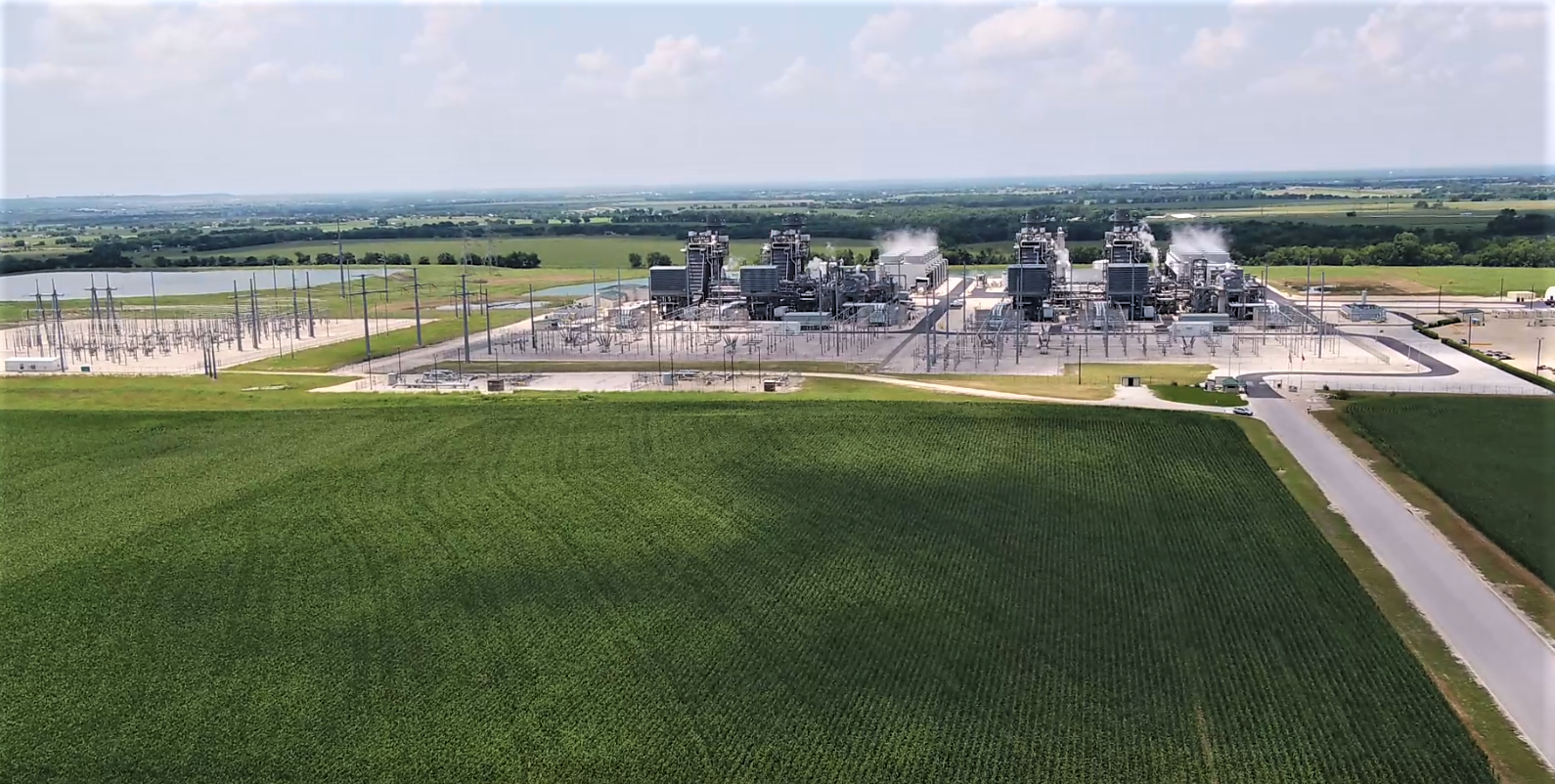 Project Description: This project is the second of two reclaimed effluent projects to serve the Panda Energy Power Plant in east Temple.  The first project served Panda’s Phase I for the power plant and committed all available effluent from the City’s Doshier Farm WWTP.  In January 2014 Panda formally announced the expansion of their power plant which created the need for additional reclaimed effluent for cooling purposes.  Any additional effluent for cooling water had to come from the City’s Westside WWTP which is some 8 miles from the Panda Power Plant.  The City agreed to provide water by Fall 2014.

Beginning in February 2013, KPA conducted preliminary investigations and studies to develop a recommended pipeline route.  In September 2013 the City of Temple contracted with KPA to provide the engineering services required to design and administer the construction of the improvements needed to meet Panda’s demands.  KPA completed all surveys, easements, designs and acquired a TxDOT permit to install approximately 6 miles of the pipeline within the ROW for FM 93.  The project included a pump station with a capacity of 7.0 mgd, 8 miles of 24” pipeline, which includes two directional drills totaling 3,800 LF.  The project also included SCADA components for automated operation.  While not technically a utility relocation project, this project demonstrates KPA’s ability to engineer large-diameter waterlines in a manner that is constructible within a limited and crowded right of way.