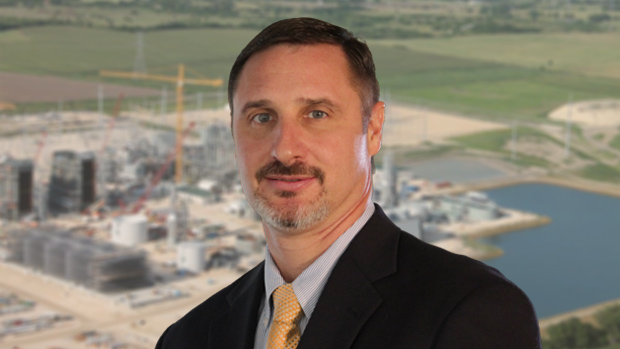 On February 22, 2018, David Patrick, PE, CFM was named the Engineer of the Year by the Central Texas Chapter of the Texas Society of Professional Engineers at their Annual Awards Banquet. David is a Principal with Kasberg, Patrick & Associates, LP (KPA Engineers) and has been practicing engineering since 1992. His engineering experience includes project management, design, preparation of construction plans and specifications, and construction administration for transportation, storm drainage, detention facilities, streets, bridges, rail, water and wastewater collection systems, drainage analysis and watershed investigations. He has extensive knowledge and experience in developing master plans for Business and Industrial Parks including Site Certification of Industrial Properties for Municipalities. In 1997, as Project Manager, David completed the Highway 183 project in Austin, Texas. The project spanned over three miles. At the time it was the largest segmental bridge in the continental United States. David has provided expert witness services for dispute resolution between municipalities and other parties. He has worked with many communities in Central and South Central Texas including Economic Development Corporations and Tax Reinvestment Zones. David is currently serving as the Principal in Charge and Project Manager for the Temple Crossroads Park Sports Complex and Civil Site Work related to the Santa Fe Plaza Projects. These two projects combined include over $50 Million in Infrastructure Improvements.

David has served on the Board of Directors for the Temple Chamber of Commerce, is an active Board Member on the Temple Industrial Foundation and a member of Temple Lions Club. He currently serves as a committee member on the “254DOWN” for the City of Temple Downtown Revitalization Efforts.